The story so far…

Back in the 1960’s, brothers Terry and Clive Holloway formed Grand Pont Bakery, named after an area in Oxford where they lived. They purchased loaves from the national bakery which was later to become the Wonderloaf Group, and produced their own label bread. They became well known around Oxfordshire colleges and retail estates.

Kevin Holloway joined his brothers in 1970 as a bread delivery boy (pictured right). In 1971 the boys were approached by an Italian businessman, Frank Brandini, with the idea of distributing continental meats and cheeses. Frank was born and raised in none other than Savona, Northern Italy…that’s right, Savona Provisions was born!

The brothers would travel to London to buy 120 kilo blocks of parmesan. Kevin delivered to colleges in an unrefrigerated vehicle, arriving with a pallet of cheese in the back, a set of scales and a saw!

Frank left to concentrate on his other business, but the Holloway’s were determined to continue to grow the business. Savona started to import tins, commencing with tinned brussel sprouts from Belgium!

1973 saw the move to larger premises, stocking a wide range of meat, cheese, canned goods and dairy. A good season of growth was enjoyed despite the level of surrounding competition.

In 1990 the company name was updated to Savona Fine Foods in order to move with the times. Savona’s own brand was also born, offering herbs, spices, canned fruit and veg, dairy produce and cleaning products. By the year 2000, over 50 own label products were stocked, as well as the big brands.

The business was very much a family affair, employing nine Holloway’s at one point. Kevin’s daughter, Katie, is still with the business today.

The decision was made to sell the company, and in 2003 Ken Knowland, current Chairman, acquired the business. “Savona had a unique position in Oxford and was very well respected. The opportunity was there to expand outside of the local area with a new sales approach, systems and people.

As well as bringing a new lease of life and direction to Savona, Ken transformed the Savona own label and helped found the Country Range Group, which now has over 800 products in its range, exclusively stocked by its 13 members – all family owned and independent foodservice wholesalers.

So what does the future hold?

We’ve come a long way from delivering cheese in unrefrigerated vehicles! We’re a modern brand, on a mission to provide excellent customer service with the values we hold dear.

Now servicing 20 counties across the Midlands, South East and South West, via over 50 multi-temperature vehicles, our plans for the future include providing the best and most efficient service, making maximum use of technology. In 2019 we pioneered the industry with a cutting-edge online ordering platform, adopting Artificial Intelligence – a first in UK foodservice. We continue to make groundbreaking efforts such as this to retain our stance.

In short, we aim to be the friendly face of foodservice, and create long-standing relationships that make our customers smile, and help build their profits. Our knowledge and wealth of experience go far beyond product delivery. We’d love to share more and find out just how we can help grow with you. 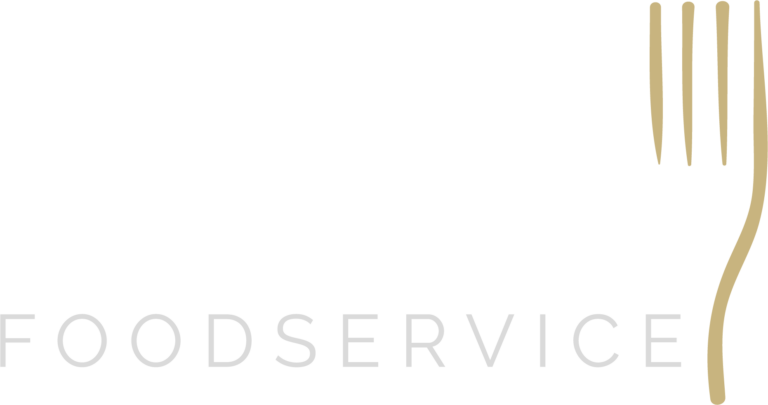